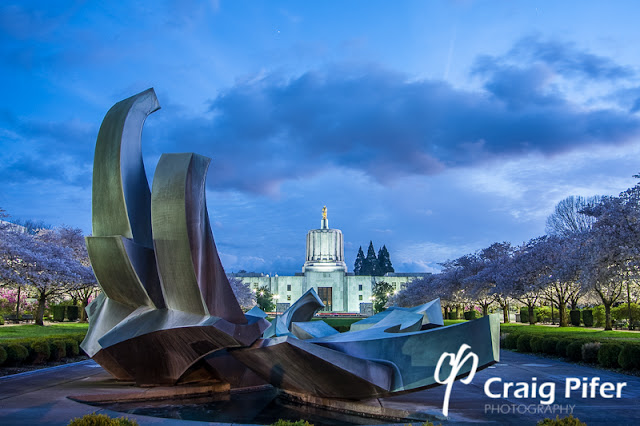 On April 8th of this year, while wasting some time on Facebook, a notification popped up. Facebook was offering me a $30 coupon to "boost" my post of the photo seen here. Well, if they're going to let me do it for free, then I'll definitely take them up on it.

I set it up to last 7 days and use the full $30. If nothing else, it would give me a chance to see whether or not boosting a post was worth it, and it could provide some material for a blog post, this blog post.


I'm going to post a series of screen shots that I took, and provide some thoughts on the results.

When the promotion period was over, Facebook notified me, and told me how many people it had reached. From there I had to dig a little deeper, using the tools that Facebook has provided, to get some more detail. 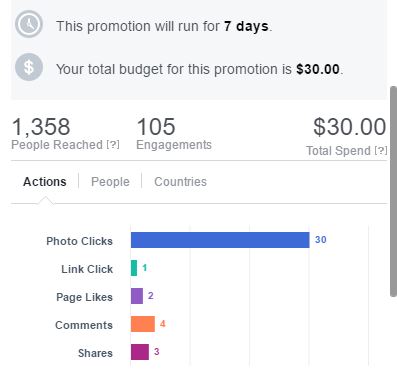 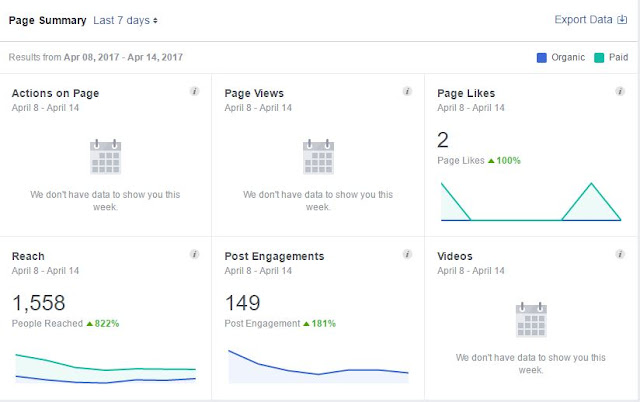 Now I get fun little graphs. The numbers for reach and engagement are different, but they show me the organic vs. paid statistics.

How does it stack up against other recent posts? As expected, the numbers are indeed higher for the paid post, but a good comparison can be done.

Was it worth it? I suppose that each person has to decide that for themselves, but for me the results were NOT worth $30. For free, yeah, it was worth it.

Facebook doesn't even believe that I got $30 worth of advertising. Remember those numbers above? A reach of 1358 for the $30, only 1358. Facebook often tries to encourage the boosting of posts, and since this promotion period ended, they have suggested I boost posts for $30 to reach up to 25,000 people, and even up to 28,000 depending on the day. Why does the same $30 now reach an additional 23-26K people? While I reached just over 45 people per dollar, Facebook later told me that I could reach up to 933 people per dollar. Something doesn't quite add up there.

Oh, so, this morning Facebook gave me another notification, offering $10 off if I boosted this morning's post (photo below). I went ahead and took them up on the offer and set it up as a $10 ad. Really, if they want to give me free advertising dollars, I'm okay with that. It's the only way they are going to convince me to boost any of my posts. 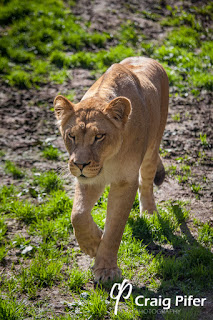