Photography, Me, and Google+

For the past several months I have been spending time with a new social network, Google+. At first I wasn't real sure what to do with the account. In short order though I found that there were a lot of other photographers on Google+ and they were interested in sharing and interacting with each other.

I'm not going to tell you how to use Google+, or even talk about all the great features that are available to photographer, and other users. If that's what you are looking for, the Colby Brown has you covered with his Google+: The Survival Guide for a Photographer's Paradise. I highly recommend reading his post.

In fact, it was Colby Brown that really prompted this blog post. He recently announced a contest the required writing a short essay about why G+ is great for photographers. I wrote something, very short, and not nearly as articulated as I might like, but I've been thinking about it since then. This is an attempt to express my thoughts a little better, but I make no promises that I will succeed. 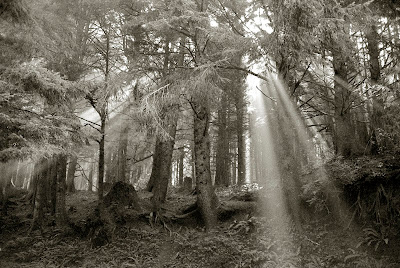 Photography has been part of my life for many years. It started with a 110 film camera given to me by my brother, but really ignited into a passion when I first saw an image appear on paper in a developing tray.

Through the years I took photos for the college newspaper, shot weddings and senior portraits, and took a lot more photos for my personal enjoyment. Despite this, I have gone through periods of discouragement where I have been ready to quit photography completely, even doing so for about a year once.

Now I find myself at a stage where I want to improve my photography and make it the best it can be. Along comes Google+. It's not just a social network, but rather it's a network where I actually want to be social. As a photographer I am able to virtually surround myself with a nearly unending stream of beautiful photographs, shooting tips, editing tips, equipment tips, and so much more.

Google+ provides a platform for interacting and sharing with others that have the same passion. It's not about trying to get a fan following as much as it is about a mutual give and take. Viewing and commenting on the work of others is as much, or even more, a part of the experience as making a post and receiving positive feedback.

Through the connections that I have made, I am constantly impressed and constantly inspired. I want to get out, more than ever, and try new ideas and new techniques, and to test the limits of what I am capable of doing. 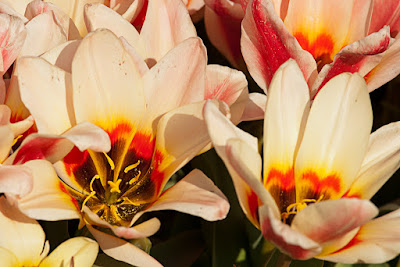 Okay, perhaps I could say more, but I think that sums it up pretty much for me. Occasionally I do have a difficulty finding the words I would like, so I cut it short instead.

Now I just need to remember to take a break from Google+ occasionally and update this blog.

The photos included in this post are just a couple of those that I have shared on Google+. I find myself going through my archives to find photos for posting.
Developed by Craig Pifer